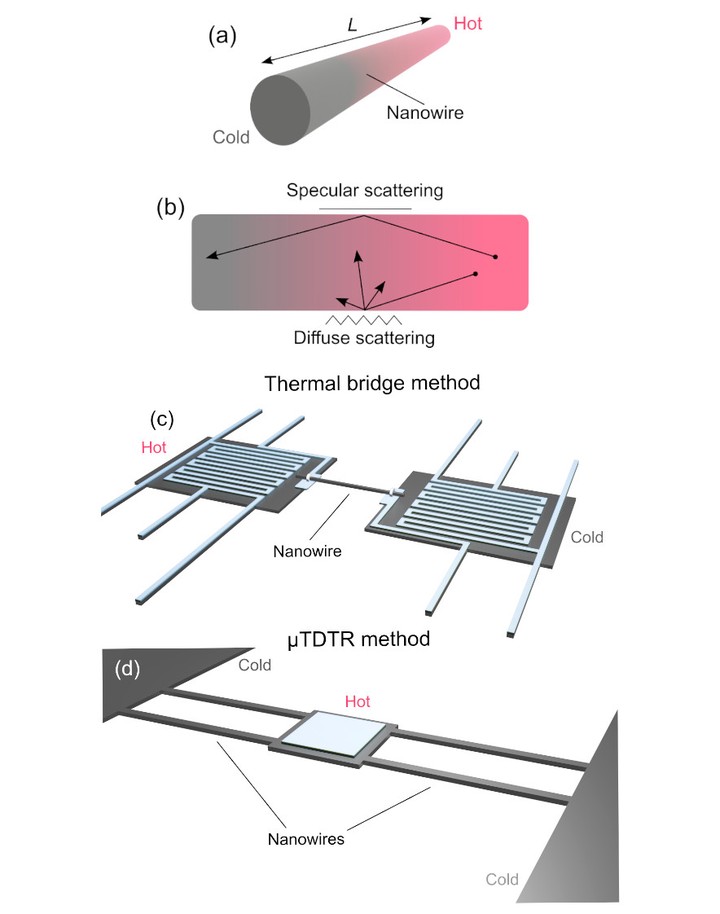 Ballistic thermal transport is a remarkable nanoscale phenomenon with possible applications in microelectronics. In the past decade, research on ballistic thermal transport focused on the measurements of length-dependent thermal conductivity in semiconductor nanowires. In this Perspective article, we review the experimental demonstrations of this phenomenon in nanowires of various materials and sizes and at different temperatures. Our literature analysis reveals a controversy between works reporting two distinct pictures of ballistic conduction - perfectly ballistic conduction even at room temperature and weak quasi-ballistic conduction mainly below room temperature. Simulations seem to support the weaker version of the effect. Thus, future experiments are expected to resolve this controversy.